I am seeing these mixed codes on guitars from certain periods.

Still trying to untangle the pattern and what it means.

Production code says it was assembled in April. 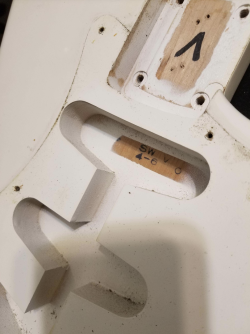 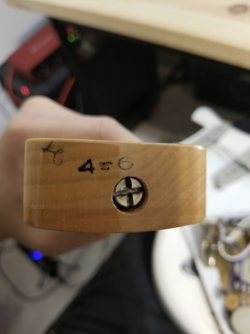 What Tokai do I have 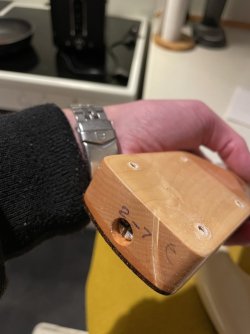 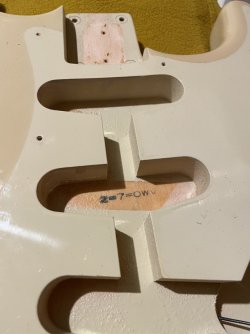 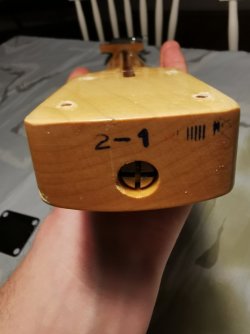 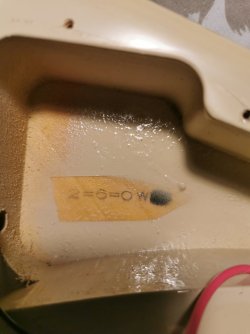 Should be a production date of February 1987 based on other serial numbers.

Unfortunately I can't see the pots to date them. 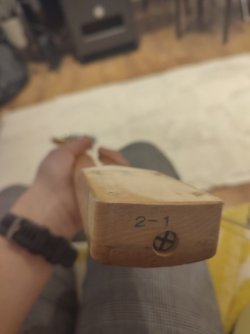 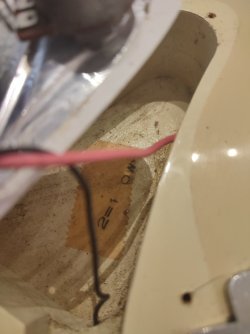 "Bought it new in first quarter of 1987. First ever consignment of Tokais for Ryde Guitar Centre , Isle of Wight. Had 50 sticker and Deluxe stamped tuners. The choice in the shop was ST40, ST 50 or ST 55. Prices ?239, ?279 and ?299 respectively. Choice was limited for an Isle of Wight lad, so these where very exotic and exciting when they came in. I bought this one for the colour and rosewood neck, and the fact the ST40 tuners looked cheap and had a similar plugged in sound to the Squiers. All the ST 55's where maple neck only and I'm not a great fan - Grey bobbin pickups. Been SD since 1989, originals long gone. Body is 3 piece Alder. Interesting that it may be a year older than I thought." 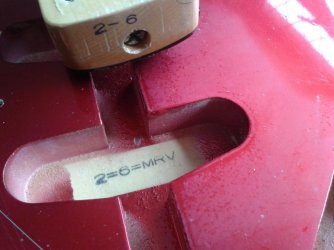 This is a weird one.

TE120 would have 4 digit serial number with the maple neck.

Serial number is consistent with a June 1987 production.

So one pot replaced?

But the production code is December. The month is 12...

This is the first guitar I have seen where the production code is not consistent with the pot date, following a month or two behind, and certainly would expect the pot dates to be in line with serial numbers where others have been so consistent. But these are rare guitars, and possibly was cut in December 1986 and not assembled til six months later as these were premium one piece swamp ash bodies I believe. I also doubt they were only 80,000 yen. TE80A not shown in a catalog until 1989 it seems. Same rounded corners in the neck pocket as my TE120. A pic of the inner edge of the neck pocket might reveal that a hole was drilled from there to the control cavity since it seems to be a one piece body. Mysterious guitar. 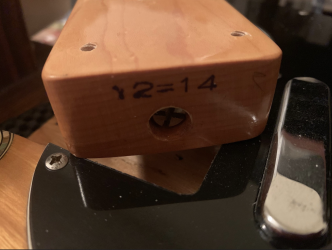 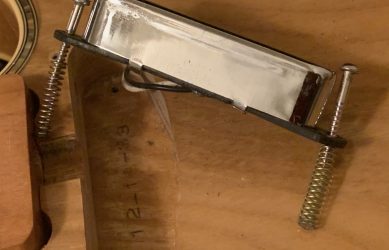 No serial number given. Guessing six digit starting with 2xxxxx and dating from Feb 1987 like the one above. 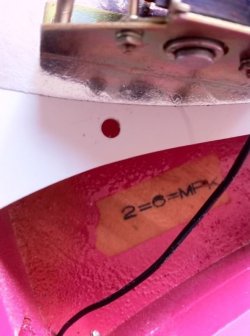 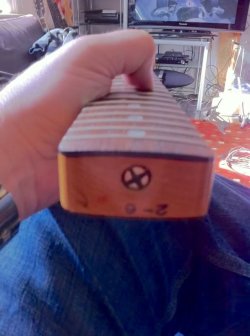 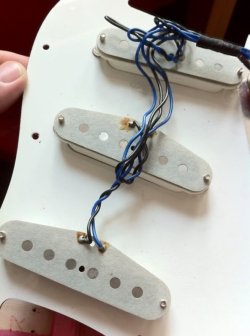 Another example from 1985 thanks to Voidoid56 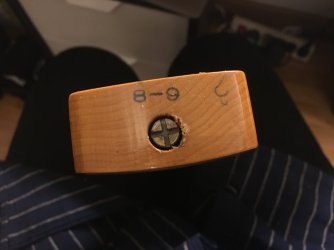 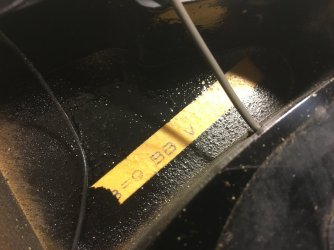 Metallic Pink Goldstar - but it's confusing me 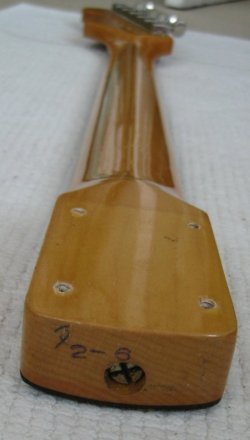 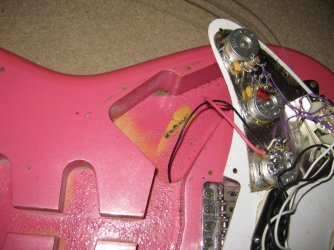 The Mystery Of The - Hyphen, Dash, or Minus Sign