I'd like some help with clarifying an acoustic that has been on ebay for over a year when I joked that if it was still for sale when I graduated I may consider it.... 8)

It's a 2003/4 model supposidly. The guy does not have any documentation or receipts.

The sticker in the soundhole says:
Model: CE70T (Although the description states CE170)
Serial: 008018

The description claims that it's japanese crafted, but I remember people saying that after a certain year, all acoustics were made in China.

As I say, it has been on eBay for over a year and thus I am dubious of the asking price. I'm aware that most people are unwilling to say how much something is worth, but with there being so few acoustics to compare with, etc. I would really appreciate some sort of indication of what it should be worth.

Hi there, I am the owner of that Tokai CE70T , which was purchased in Session Music Belfast (a combined Baird Sound systems & Session at the time). I bought the guitar new , it was made in Japan not China and my only error was that it is not solid rosewood but nevertheless is an impressive guitar in almost new condition. I bought that guitar to travel to Spain as was smaller but it was too good to travel so it didnt . I still have it as many people scammed my listing and it was falsely advertised everywhere at the time. I couldn´t care less what the public think . It is an honest high quality guitar and at the time I couldn´t decide between it and the larger dreadnought but I did and still have a Lowden L32 so didnt need the 0028 version.
I play the classical so always thought the neck was smallish to finger but was good for Joni Mitchell tunings .

And yes it is a rare guitar and I have only seen one of them ...my own . It sounded very similiar to a friends 00028 Martin. ...at silly money

I probably do have the receipt for it somewhere. Incidentally my father bought me a Tokai ST strat tobacco sb for my 16th birthday at Bairds Belfast and I still have that guitar too ..with some mods ...a very good ringing body that David Rossi in Valencia has worked on (among other guitars I own). A bit late for the reply but wished to put you right about this guitars history . It is a very good guitar and looks it too. Don´t be off put by the laminated rosewood .

Can you post pics? Also when did you get it?

Here is one from the internet.

It has a serial number that seems to suggest it was made in 1999?

1999 was before Tokai started making acoustics in China. I am not sure, but I don't think they made them in Korea before going to China. Probably made in Japan. Maybe someone esle knows? 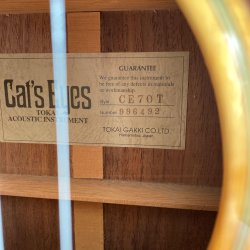 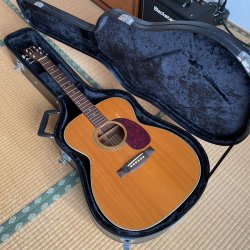 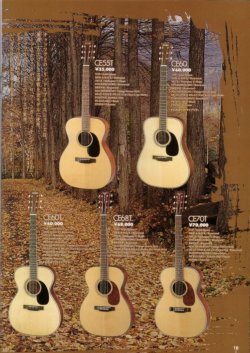 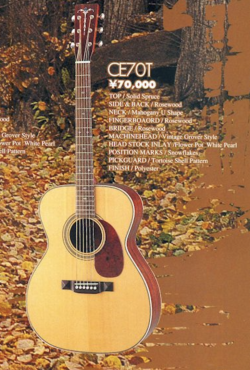 As of 2013 they were still making acoustics in Hamamatsu japan. 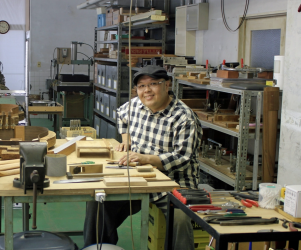 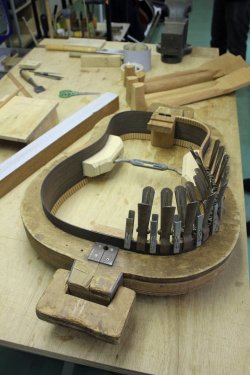 They did contract out lower priced electric guitars to Korean mfrs during this period, I am just not sure about acoustics.
Last edited: Jan 25, 2023

And the guitar in the original post is from 2000.

thks for your input there. ...been out of action for a week with Carpel Tunnel surgery on fretting hand so unlikely to be able to play for some time. 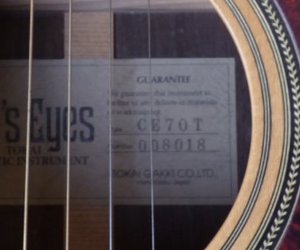 I guess that is a good thing ....still regret not buying the dreadnought as would have been more useful to me ...but however ...not sure if I should sell it or not as it never gets played