Helps with an old Breezy Sound

Hi. I'm a new a new member here who's recently picked up an old BreezySound Tele-style. My research into the guitar has led me to conclude that it is probably a 1981, although it has undergone a numbers of changes over the years. The pickups and pots appear to have been replaced and the bridge was switched out for a late 1970's Fender six-saddle version. The serial number has seven digits beginning with "1".

Can anyone clue me in on the model type or number for this model? Also, would this guitar likely to be finished in nitro? The finish is very thin, not like many of the other MIJ guitars I've owned through the years. 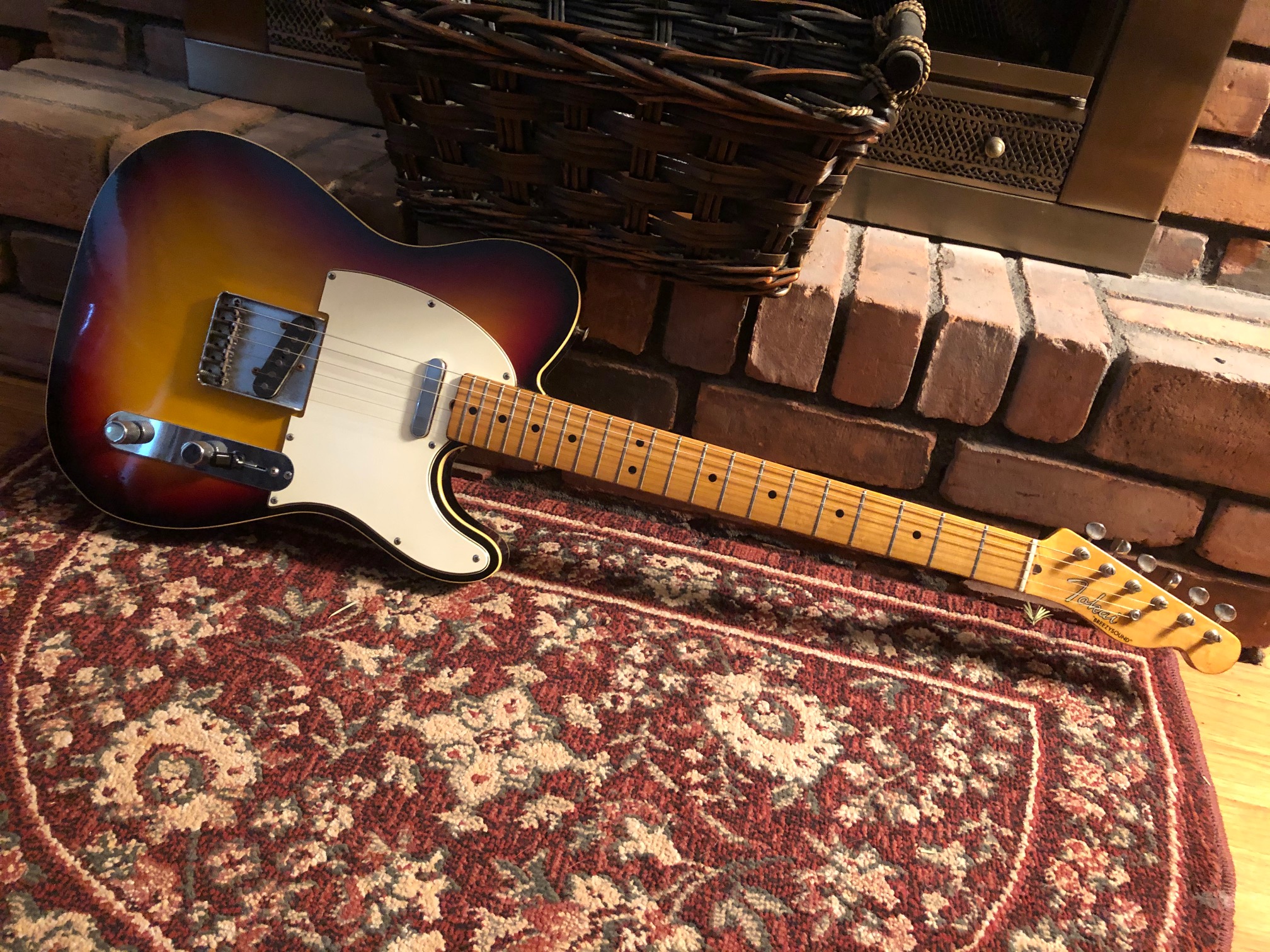 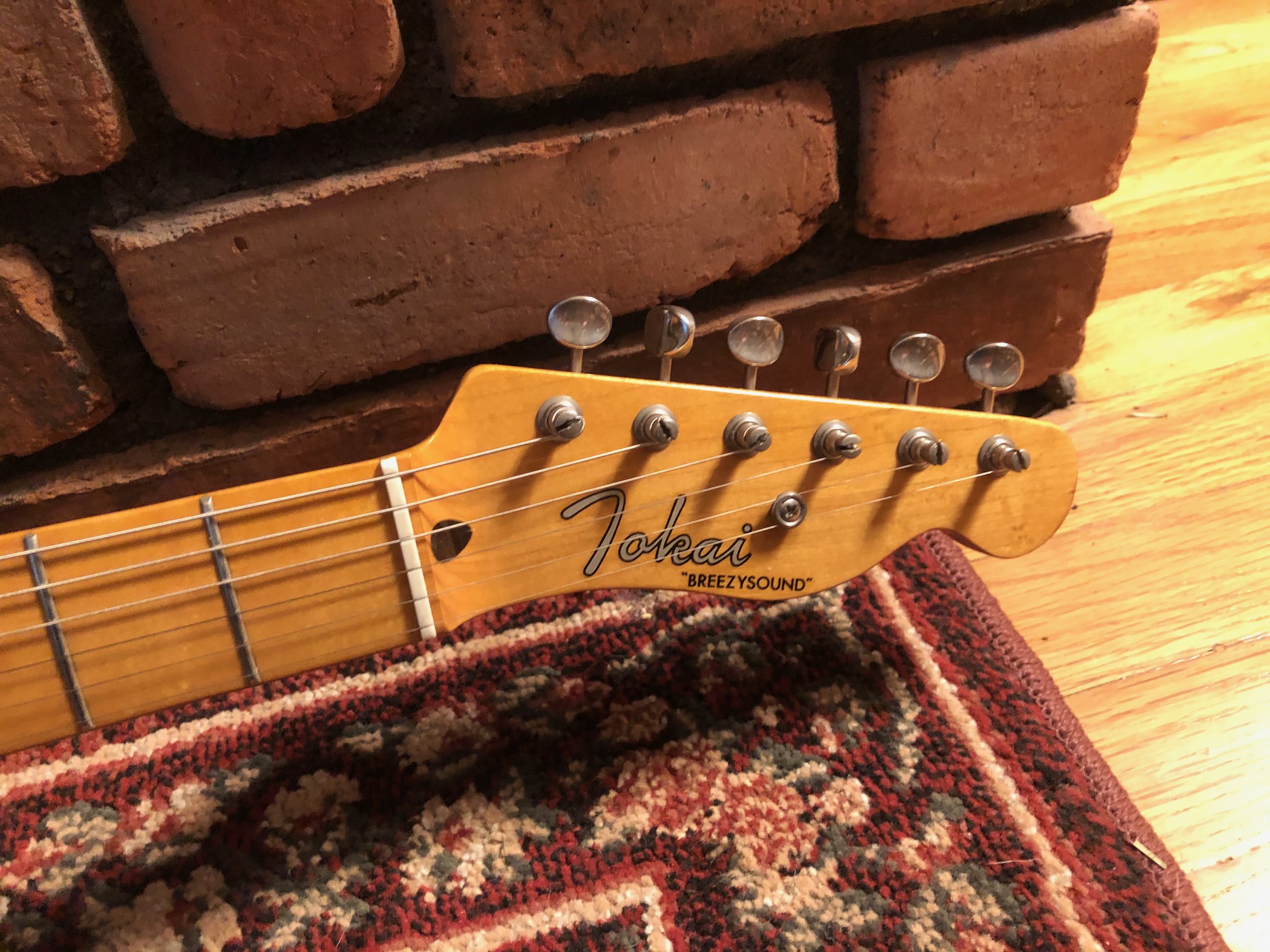 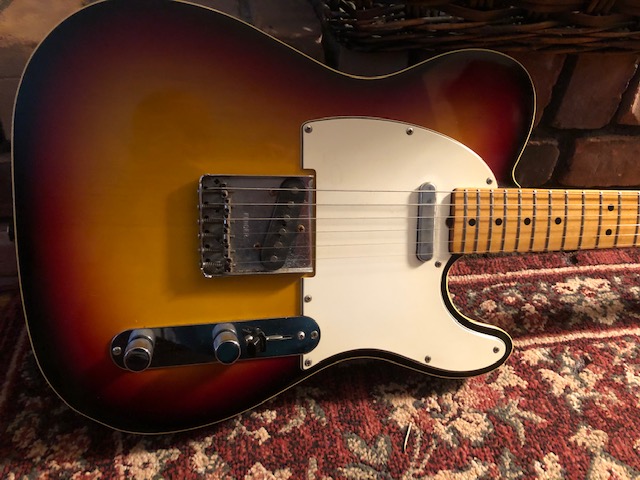 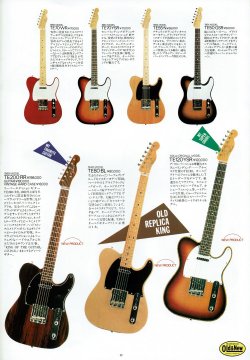 D
Help with an old BreezySound