Hi All
I just wanted to say hello and just check with the experts that this guitar was all okay? I don't know too much about Tokais but couldn't resist.

It certainly appears quite old but is in great condition for its age.

Sorry for being dense but I can't figure out how to post pics :-/ I've included a link to Facebook, is that okay?

Oh and it sounds fantastic! I'd love to know more about it as I've never owned a Tokai before despite having played for forty years (and own about the same number of guitars!)

Hi and welcome to the forum.

The buyer originally said 1982, I checked the Tokai dating site for info and while the serial number does suggest '81 it also states that the LS-70 Gold top with P90s was only available in '82?

I'm assuming it was probably a very early one from that particular batch?

Not that it matters terribly

That's a real beauty and look at this fantastic condition for its age ! To post pics you need an account for flickr or photobucket or similar.

Images can indeed be shown in your posts. However, there is no facility at present for uploading images directly to this board. Therefore you must link to an image stored on a publicly accessible web server, e.g. http://www.some-unknown-place.net/my-picture.gif. You cannot link to pictures stored on your own PC (unless it is a publicly accessible server) nor to images stored behind authentication mechanisms such as Hotmail or Yahoo mailboxes, password-protected sites, etc. To display the image use either the BBCode [img] tag or appropriate HTML (if allowed).
Top 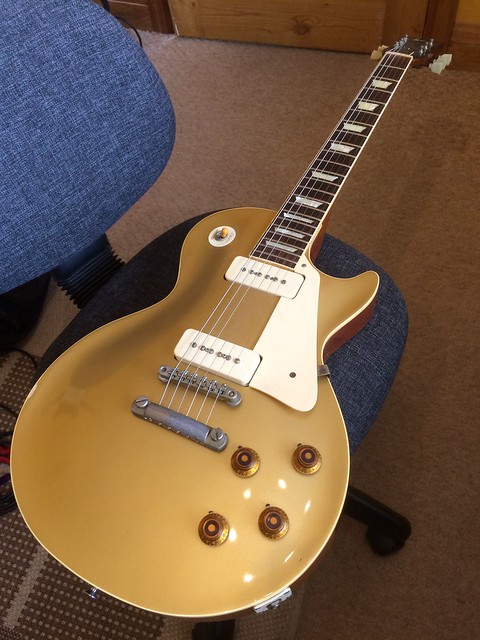 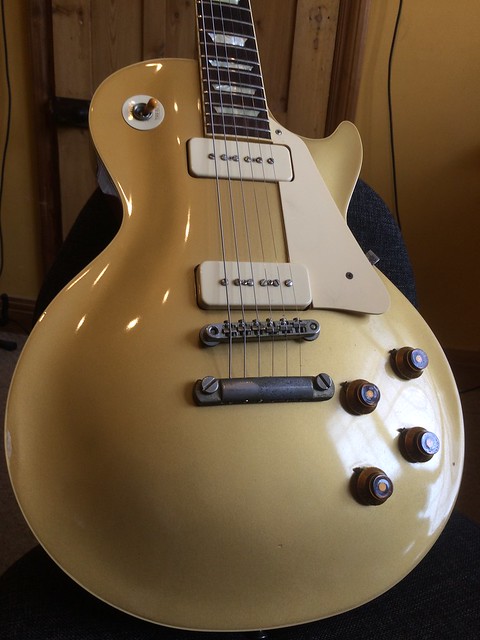 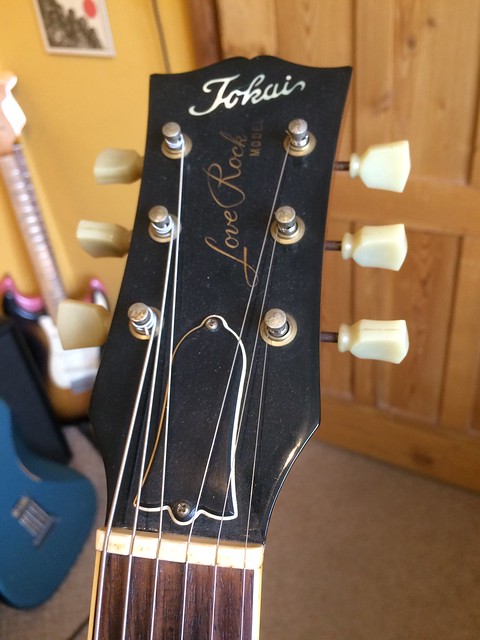 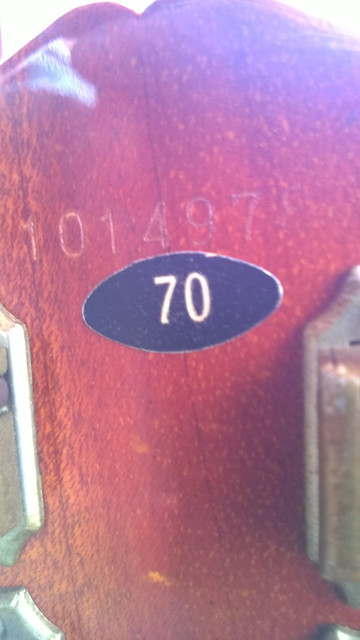 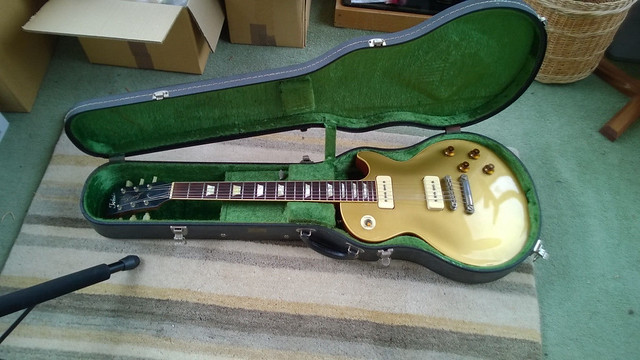 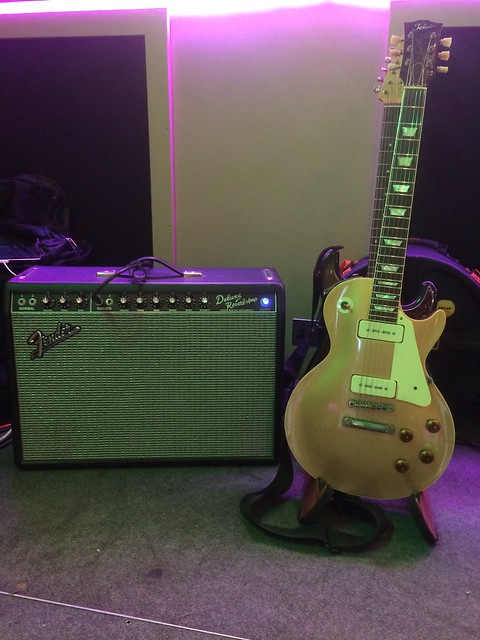 So you were the highest bidder on Ebay lately! You beat me to it

Beautiful guitar. Congrats!! Let me know if you ever decide to sell it.
Top

I just had to have it! I'll try to remember to give you first refusal!
Top

Congrats on a great find!!
Top

Peter
The world will not end today...because it is already tomorrow in Australia.
Top