So I found the dating page a bit fuzzy on this so I'd like some clarification please.
I'm looking at a Love Rocks with an ink SN. Does this for sure mean that it is an 80's model or could it be a new korean model?
any help is greatly appreciated. They are asking over a grand for the guitar so I would like to make sure it's the real mckoy before biting.
The model number is
0100771
a few pics that I've been given. I haven't actually seen the guitar yet. 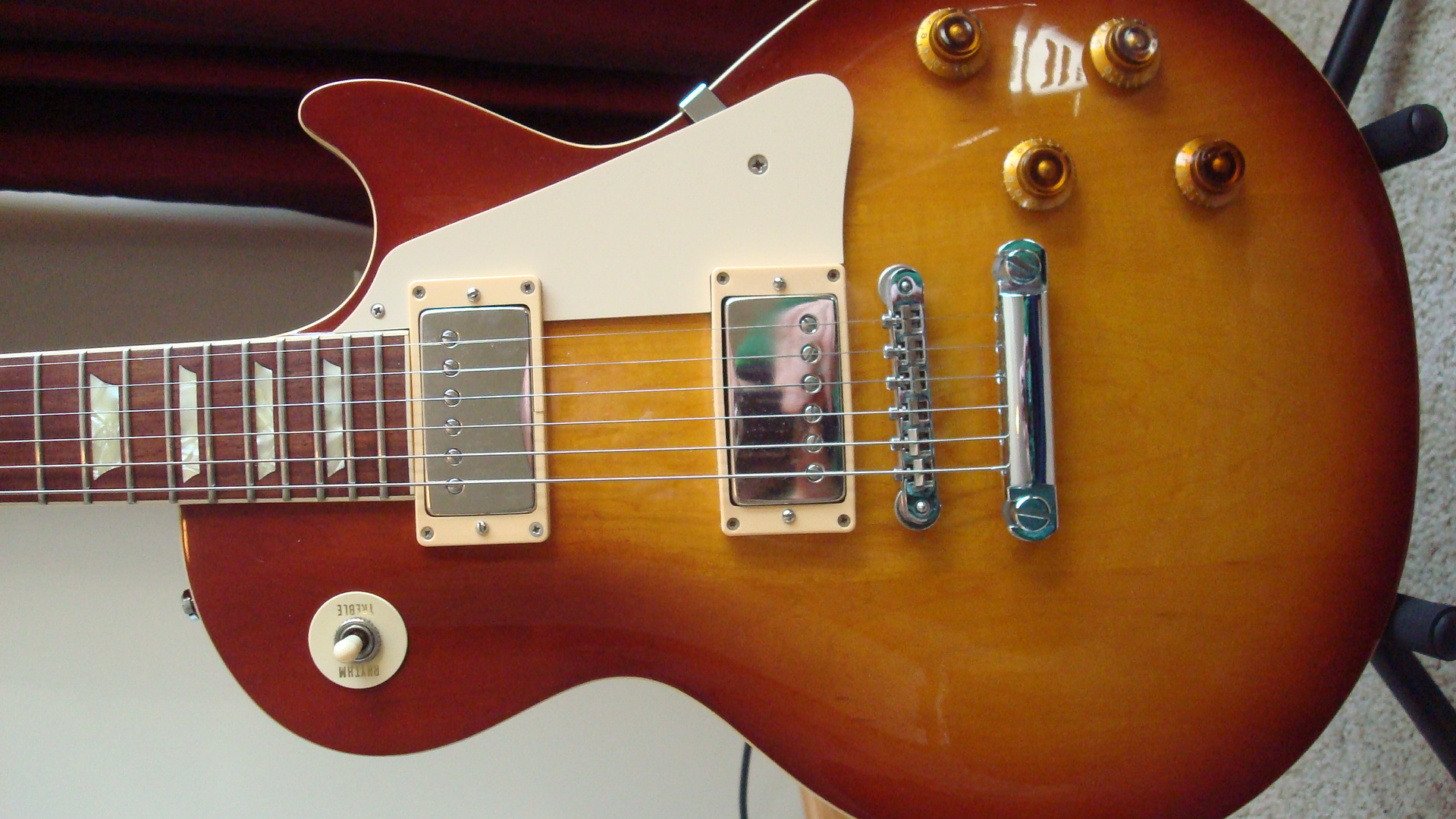 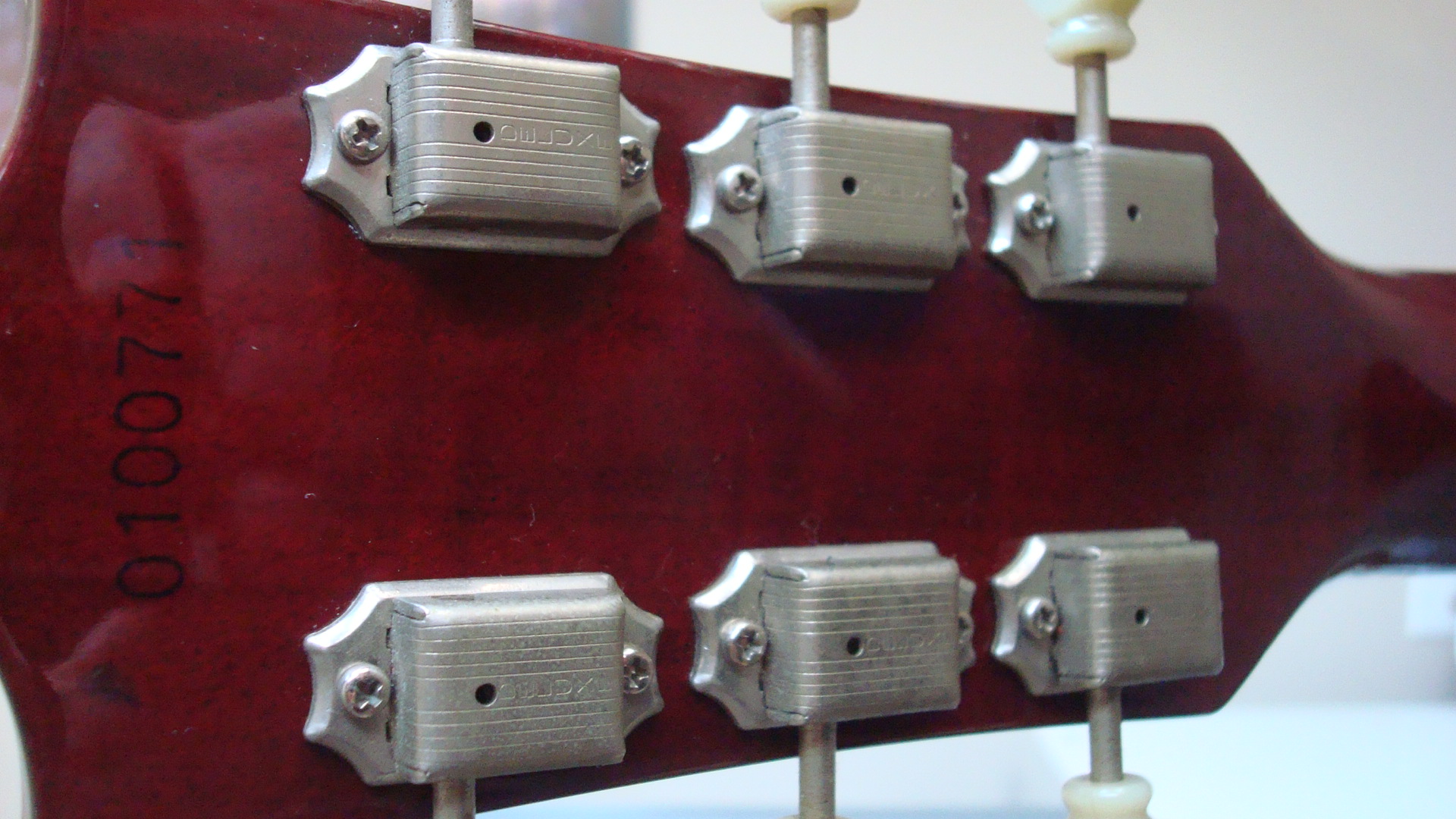 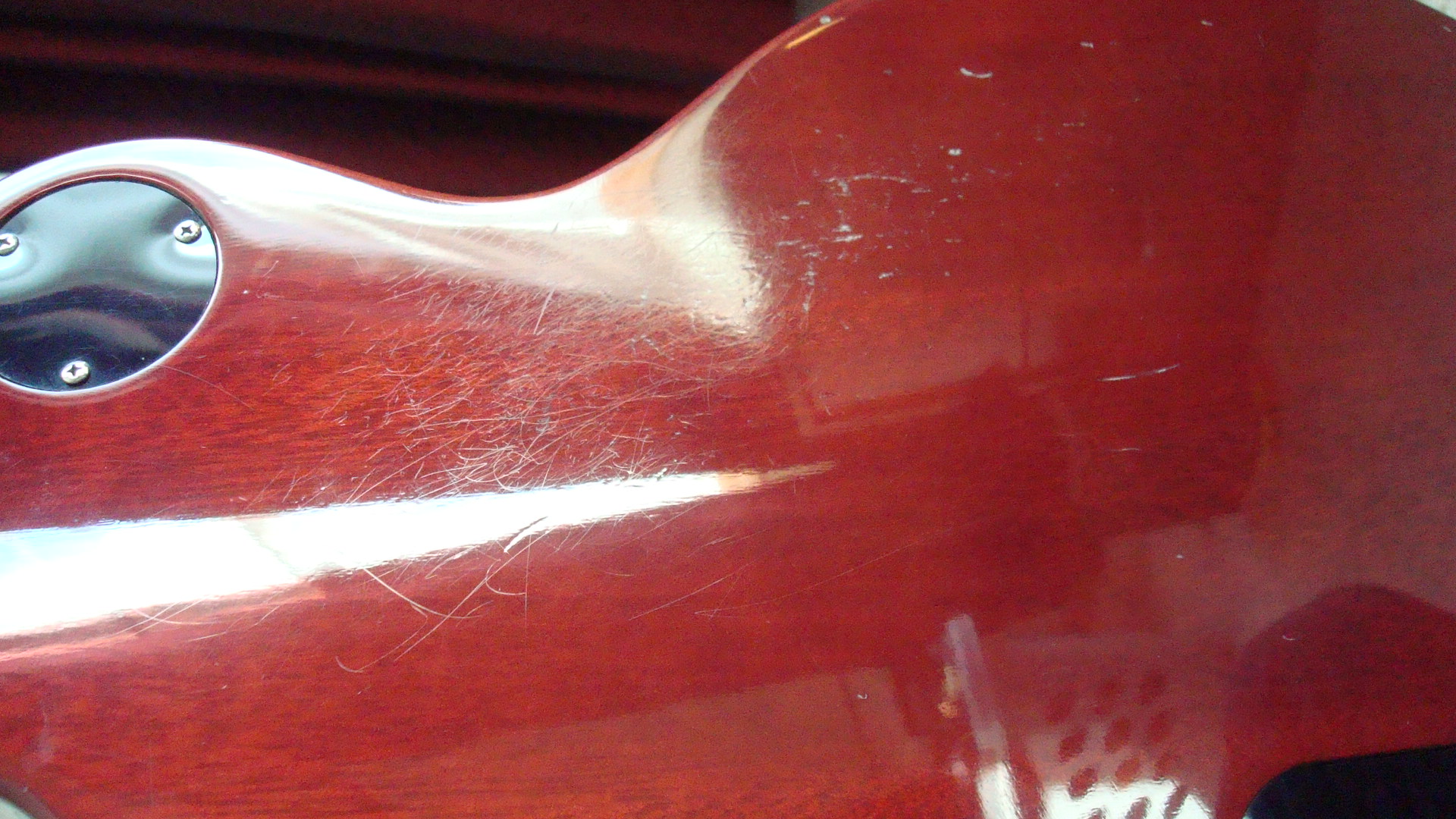 The pickup selector cover has 3 screws and both it and the control cavity cover are black. I'd venture a guess that a TRC has two screws. The general consensus is that these are inkies made in Japan in 1980 & 1981.

There are 1978 inkies too.
It seems 50 and 60 models were inked in that period, but I have a LS-50 1981 made with regular serial number style. It was said inkies are not made in Hamamatsu by Tokai, a thIrd party was asked to craft them. Inked serials have a dark back usually.
Top

That's a legit 1980 inkie example within the serial number range of other inkies made that year. (from the Nagano plant I thought.)

In 1980-81 base LS models were produced at both locations, presumably because Tokai couldn't keep up with demand those two years.
First I've heard of 3rd party builders contracted to build inkies Luis, but you were closer to a reliable information source, I expect.

It makes sense, if only from the standpoint LS inkies from that plant were produced for only those 2 years. I have no idea what was produced there before or after 1980-81, or for how long.
The first LS 1978 inkies and your 1981 stamped # model would have been made at the Hamamatsu plant you visited of course, while 1980-81 inkies have a number of different characteristics.
Last edited by Reborn Old on Tue Mar 26, 2013 2:38 pm, edited 1 time in total.
Top

I have a inkie goldtop as well, they have a different tenon and a different tuno o matic that the 'regular' stamped ones.
Top

so in the eye of the beholder?

So in the eye of the beholder, what is this worth today?
Top

BY a third party I mean sometimes guitar factories use parts from other makers, I mean Atlansia made necks for other back in 70s, and ESP was a parts company in origin. I have checked a Fernandes FLG-60 1978 made and while the body is sure Tokai made(as pickups were Goto golden back) I am not fully sure about the neck, really different to my 79 and 81 ones.