I have to add the fretboards on the ST70s from the early 80s.

The rosewood version had a slab construction. 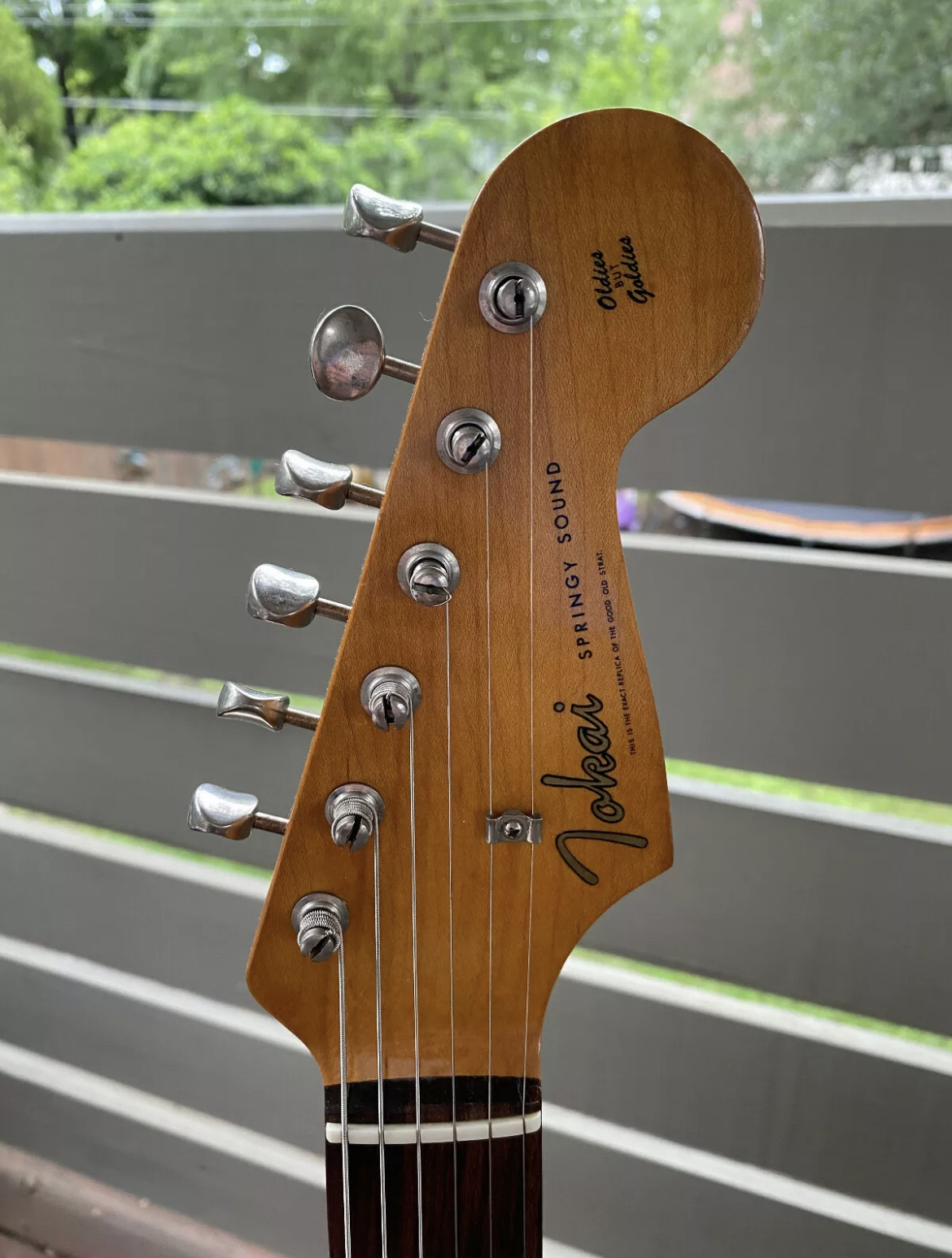 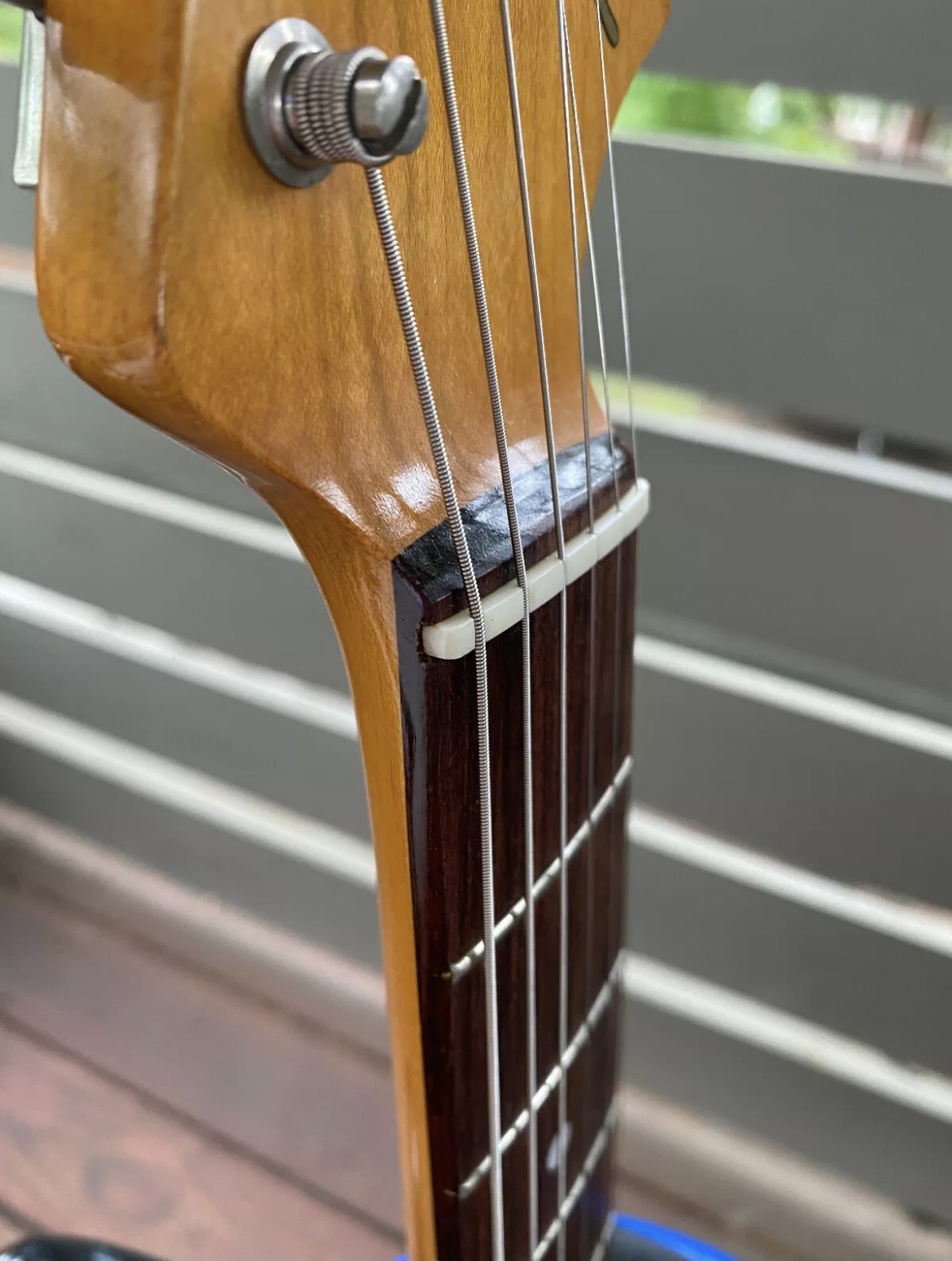 The maple had a maple veneer or laminate over a maple neck. Presumably to replace if it wore out? Or to avoid having a skunk stripe??

This picture from 2011 by member Koubayashi. 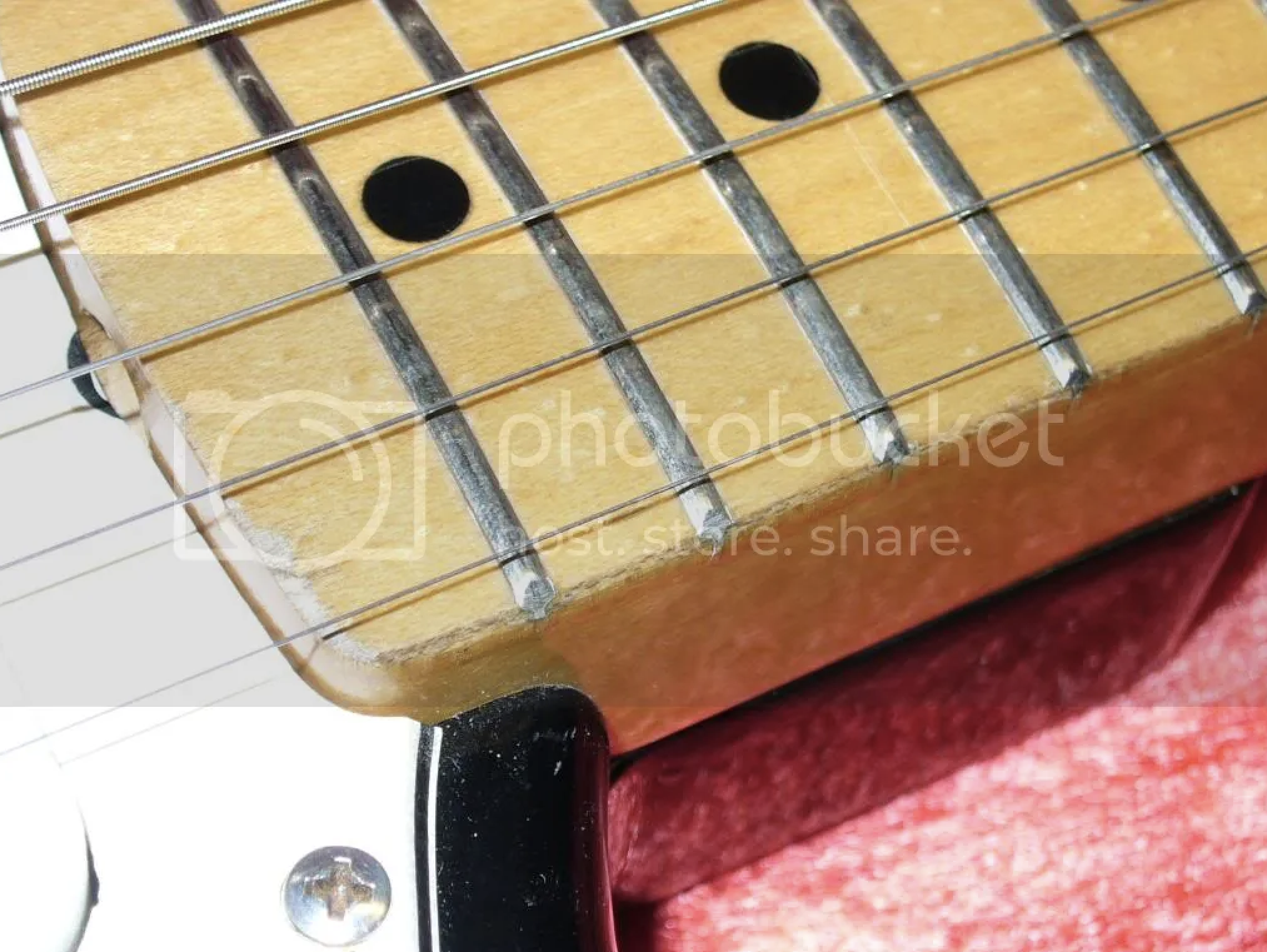 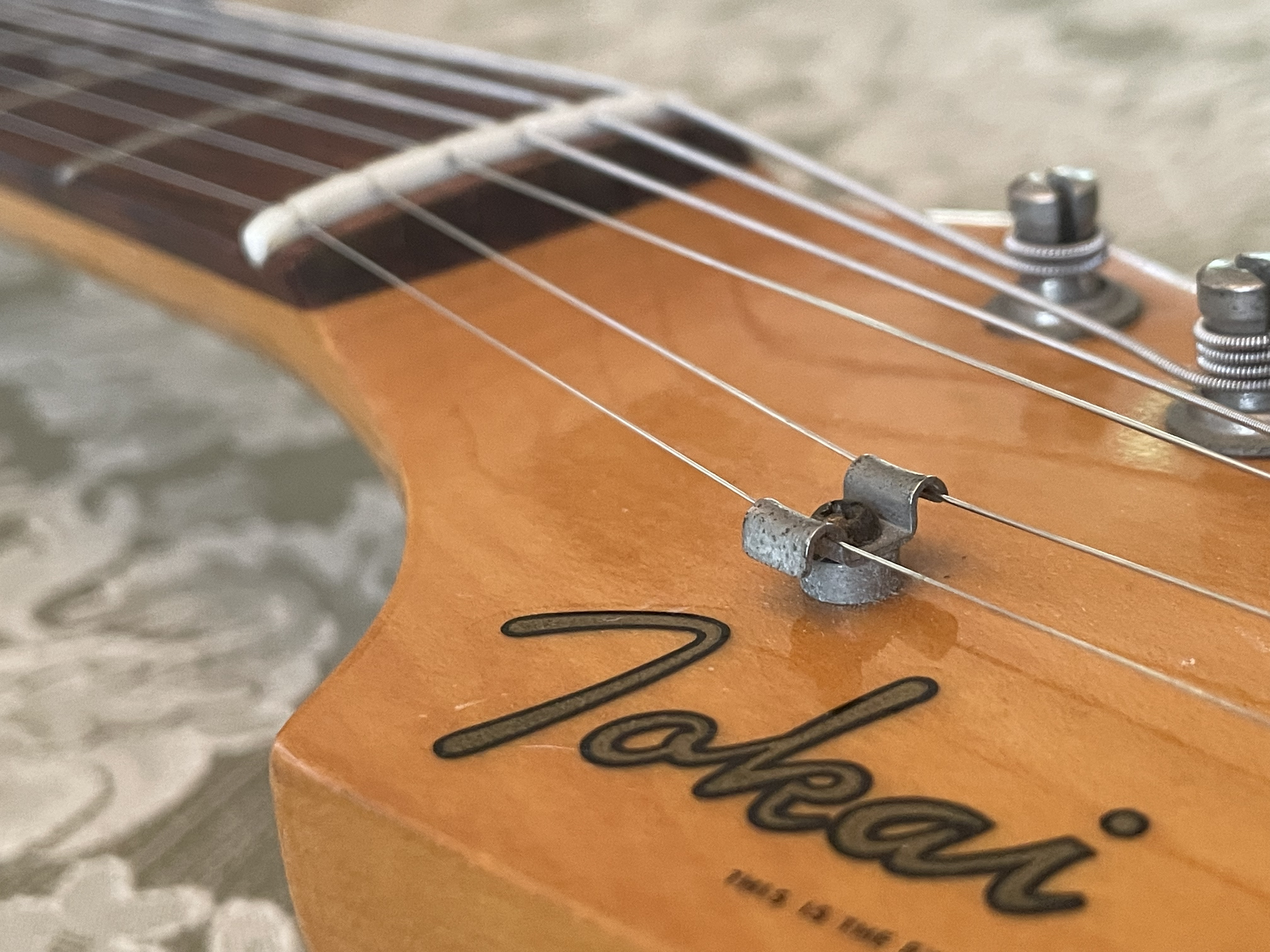 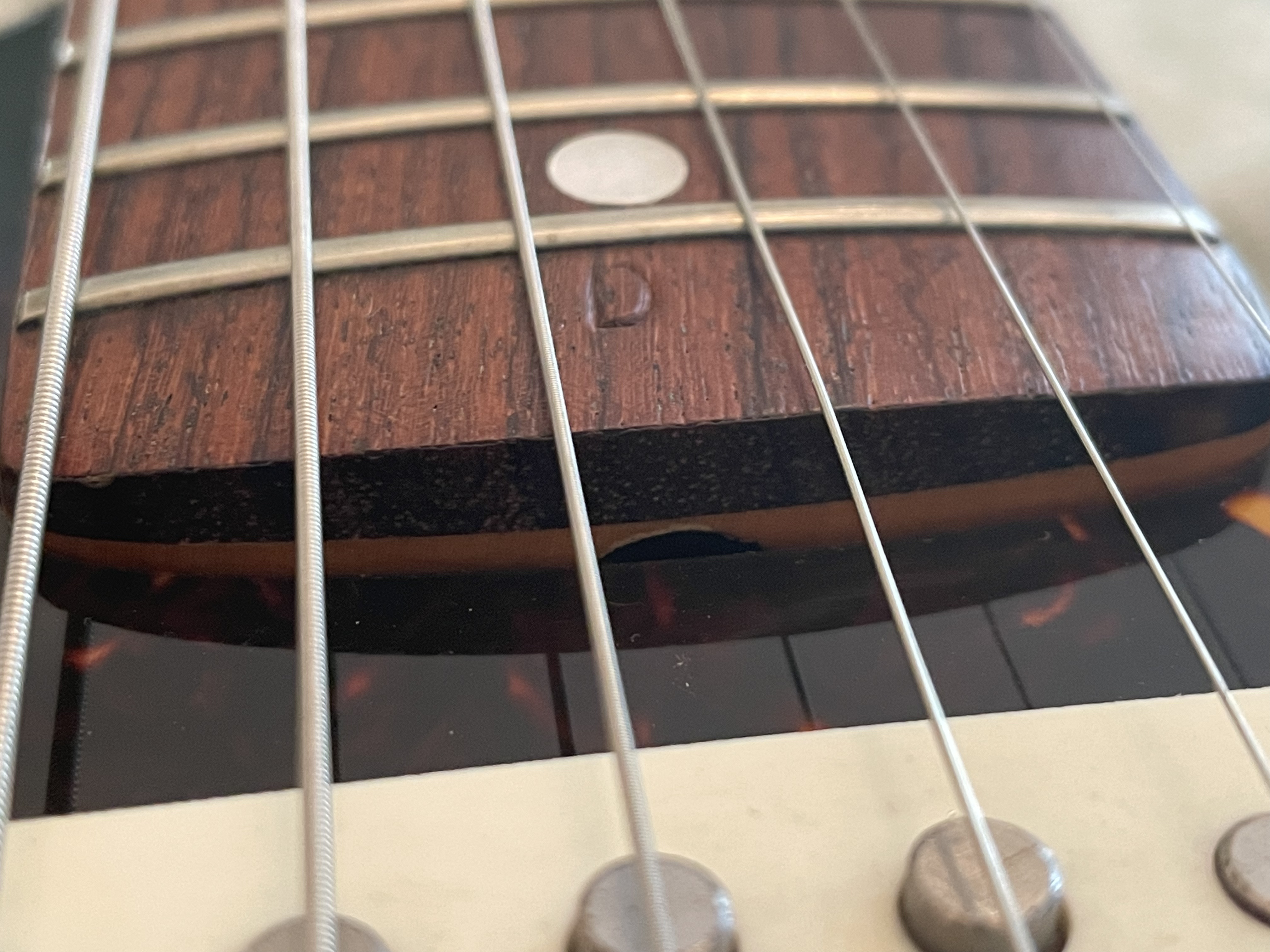 I think I can see that. Could you possibly shoot a picture with a flash? Ground plate with 'soft in between' switch are nice standard feature details to me.

some details of my VSB80 translucent laquer finish all over. Knobs and bridge are not original.